The Interuniversity Centre of History of Science and Technology and the Centre for Philosophy of Sciences (within the research line Philosophy of Human Technology) are organising a workshop dedicated to the study of these artefacts and their impact on human self-understanding. This interdisciplinary meeting aims to build historical knowledge and philosophical reflection on automata, robots, androids, including avatars, cyborgs, and the reflection of the human technological condition based on the contribution of various experts from Arts and the Humanities to Science and Technology. Furthermore, it aims to establish bridges between the past, the present and the future.

Attendance is free and no registration will be required. The Call for Papers is now closed, and the full programme has been announced. Contact us if you have any questions.

University of the Arts Zurich

Dieter Mersch studied mathematics and philosophy at the Universities of Cologne, Bochum and Darmstadt in Germany. 2000-2004, he was head of the “Forum” at Muthesius-Artschool in Kiel, between 2004-13 Full Professor of Media Theory, and head of the PhD Training Program Visibility and Visualisation: Thinking with Images. Since 2013 he is director of the Institute for Critical Theory at Zurich University of the Arts, Switzerland. Recent publications: Ordo ab Chao / Order from Noise, Zürich / Berlin 2013, Epistemologies of Aesthetics, Zürich / Berlin 2015 and essays on Media-Philosophy, Art-Theory, Artistic Research, Image-theory, Musicology and Digital Criticsm.

Mark Coeckelbergh is a full Professor of Philosophy of Media and Technology at the Department of Philosophy of the University of Vienna and the President of the Society for Philosophy and Technology (SPT). His expertise focuses on ethics and technology, in particular robotics and artificial intelligence. He is currently a member of various entities that support policy building in the area of robotics and artificial intelligence, such as the European Commission’s High Level Expert Group on Artificial Intelligence and the Austrian Council on Robotics and Artificial Intelligence. He is the author of 9 philosophy books and numerous articles, and is involved in several European research projects on robotics (e.g. DREAM, INBOTS).

Max Planck Institute for the History of Science

Matteo Valleriani is Research Group Leader in Dept. I, Honorary Professor at the Technische Universität Berlin, Professor for Special Appointments at the Faculty of Humanities at Tel Aviv University, and Principal Investigator of the Project “Images and Configurations in Corpora of University Textbooks” at the Berlin Center for Machine Learning. In his research, he investigates processes of 1) emergence of scientific knowledge in relation to its practical, social, and institutional dimensions, and 2) homogenization of scientific knowledge in the framework of Cultural Heritage Studies.

Rogério Miguel Puga is an Assistant Professor the Faculty of Social Sciences and Humanities of the NOVA University (NOVA FCSH), a researcher at the Centre for English, Translation and Anglo-Portuguese Studies (CETAPS) and at the Centre for Humanities (CHAM). He was an Assistant Professor at the University of Macao (China) between 2007-2009. His research interests are: Anglo-Portuguese Relations, British Contemporary Fiction, Travel Writing, Visual Culture, Imagology, Post-Colonial Studies, and the social use of literature.

12h15
From Automata to Robotics and Beyond
Fabiano Gallindo (DCSA, FCT/NOVA)

15h30
Projection of an episode of Black Mirror (Netflix), organised by the students of the Science and Art course, followed by discussion

10h00 Keynote
What can we learn from literature? Golem, Frankenstein and the Uncanny Valley
Dieter Mersch (Director of the Institute for Critical Theory, Zurich University of the Arts)

11h00
Playing with the “uncanny valley”: on sex(ro)bots and intimate relations of humans with proxy-autonomous artefacts
Alexander Gerner (CFCUL, University of Lisbon) 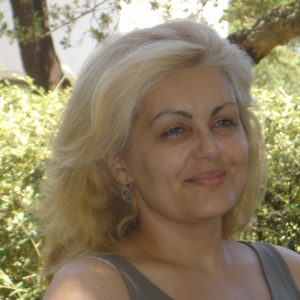 She coordinates the research projects ‘Sustainable Beauty for Algarvean Gardens’ (2015-2020) and ‘Horto Aquam Salutarem’ (2018-2021), both funded by the Portuguese Foundation for Science and Technology. She is the editor-in-chief of the open access journal Gardens and Landscapes, published by Sciendo. She researches gardens and landscapes through the perspective of the History of Science. 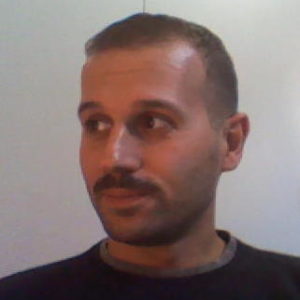 Pietro Conte is a Senior Assistant Professor of Aesthetics at Ca’ Foscari University of Venice.

His research focuses on illusion, hyperrealism, immersion, and the boundaries of aesthetic representation. In 2009 he was awarded the New Aesthetics Prize provided by the Italian Society of Aesthetics. Between 2015 and 2018, his project on hyperrealism in science and art was supported by the Portuguese Foundation for Science and Technology through the scientific programme “Investigador FCT”. 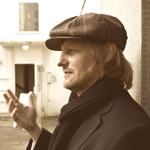 Alexander Gerner is a theatre director/playwright and researcher in philosophy. He currently holds a FCT Post-Doc grant with the research project “Philosophy of Cognitive Enhancement” at the Centre of Philosophy of Science at the Science Faculty of the University of Lisbon.

His project deals with issues in relation to philosophy of health and medical humanities, philosophical anthropology, the philosophy of biomedical sciences including (Neuro-) Pharmacology and the Philosophy of (Neuro-) Cognitive Sciences: PCE provides a common framework for an epistemology, ethics and a philosophy of human technology and its social and political assessment. 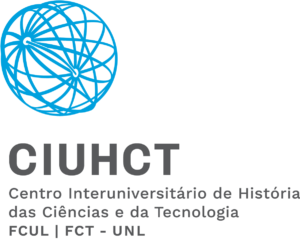 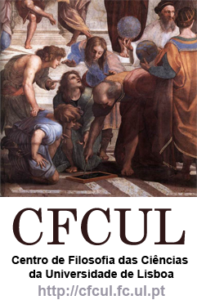 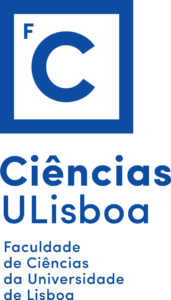 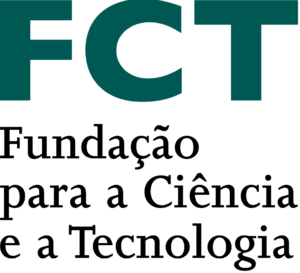